Driving to Save the World 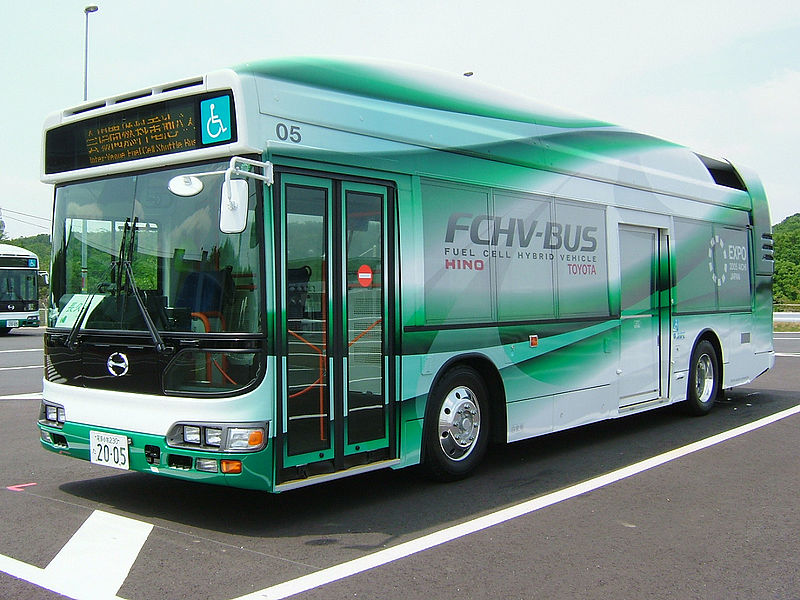 The days of the gas-guzzler are over. Cheap petrol is a thing of the past, and if the rising cost of fuel wasn’t enough to sway us, then pleas from our suffering planet should change our minds.

We’re stuck with roads, cars, buses and trucks for the short term, so rather than look for a ‘tardis’ solution, it is clearly more practical to investigate alternative fuels for existing combustion engines and beyond that, new propulsion systems for the next wave of vehicles.

Roderick Eime examines and rates some current and near-future developments

Fuel from vegetable sources has had a lot of publicity recently. Sir Richard Branson flew one of his Virgin jetliners using some coconut and palm-derived biofuel in a well-publicised test, but the jury is still out. Certainly, the source of biofuel is renewable, but critics point out that crops like corn and maize are better used to feed hungry humans than fly rich ones. Brazilians on the other hand, have greatly reduced their reliance on oil for petrol by using sugarcane waste for ethanol. Here in Australia, ethanol is already in our fuel tanks as is biodiesel for our trucks and heavy equipment. The net benefit of biofuel is still under debate, as their burning does produce greenhouse gasses. Supporters argue that the growing of the fuel source reabsorbs the carbon emitted during combustion, bolstering their “carbon neutral” claim.

Some experts predict the current eco-vehicles are just an interim measure until even more efficient vehicles arrive. Chances are at least several of you are owners of hybrid vehicles like Toyota Prius, Honda Civic Hybrid or Lexus, while others will have driven one as a hire car. In hybrids, a conventional petrol engine is supplemented by banks of NiMH batteries (like those in mobile phones) driving a powerful electric motor. Under coasting or braking, the energy generated is fed back to recharge them, delivering impressively low gasoline mileage. 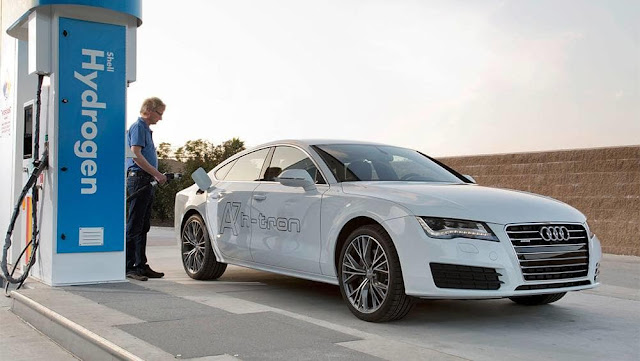 Think of hydrogen and it immediately conjures visions of the exploding Hindenberg airship. Sure, hydrogen is volatile, but it’s also extremely lightweight and efficient when used in a fuel cell. Hydrogen fuel cells work along the same lines as a regular torch or car battery, but instead of acids and fluids, the reactants are gases, the other one being oxygen from the air. Fill up like LPG and away you go and the only emissions are water vapour. It’s only a matter of time before full commercially viable vehicles join the limited experimental ones currently on the road. Japan, unsurprisingly, is leading the way with eleven hydrogen fuel stations already operating as part of their “Hydrogen Highway”.