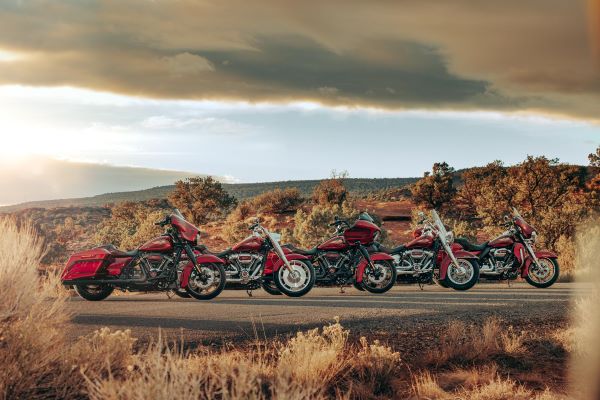 News straight from Milwaukee is that Harley-Davidson has kick-started a year of 120th-anniversary celebrations with the grand reveal of its 2023 fleet of motorcycles.

Arguably the most anticipated additions to the Harley-Davidson lineup for 2023 are the highly limited anniversary editions prepared for the momentous occasion. Boasting a classic panelled paint scheme inspired by early Harley-Davidson motorcycles, replete with Art Deco eagle tank medallion, the anniversary range commemorates 120 years of craftsmanship.

The limited edition range is set to be one of the most sought-after motorcycles from the Motor Company. The paint scheme will be offered on the following serialised models:
For the more discerning Harley-Davidson collector, Harley-Davidson’s Custom Vehicle Operations department has meticulously crafted the CVO Road Glide® Limited Anniversary model, featuring one of the most intricate paint schemes ever offered by Harley-Davidson alongside luxurious Alcantara seat surfaces with gold and red contrast stitching accents, gold-tone powertrain inserts and bright red rocker boxes and pushrod tube collars. The CVO Road Glide® Limited Anniversary will have production limited to just 1,500 examples globally.

Key updates for the 2023 model range include:
Stay tuned for more news and reviews of these exciting new motorcycles.

Book a test ride now at Harley-Heaven
Posted by rodeime No comments: 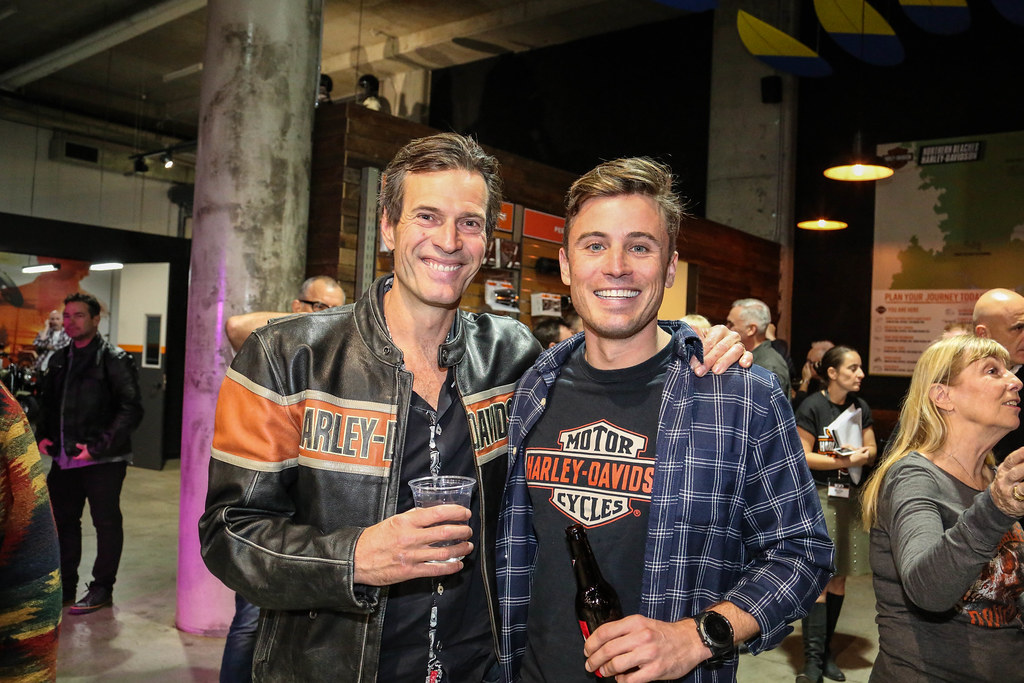 Even before Marlon Brando stepped out with his bad boys in 1953’s ‘The Wild One’ the cult of the motorcycle gang has been an urban phenomenon. But not all motorcycle ‘gangs’ are about creating mayhem.