A Matter of Taste: Style or Bile

Car styling, like all fashion comes and goes in waves. The 1930s produced some of the most magnificent lines, while the fifties became ‘blocky’. The ‘60s stand out as the most daring while the ‘70s and ‘80s slumped into the hideous doldrums.

Just as art can split opinions, so can cars. Some might say beauty is in the eye of the beholder, but car fans are predictably unanimous in their verdicts. Roderick Eime wades into the argument with his own opinion.

The World’s Most Beautiful Car 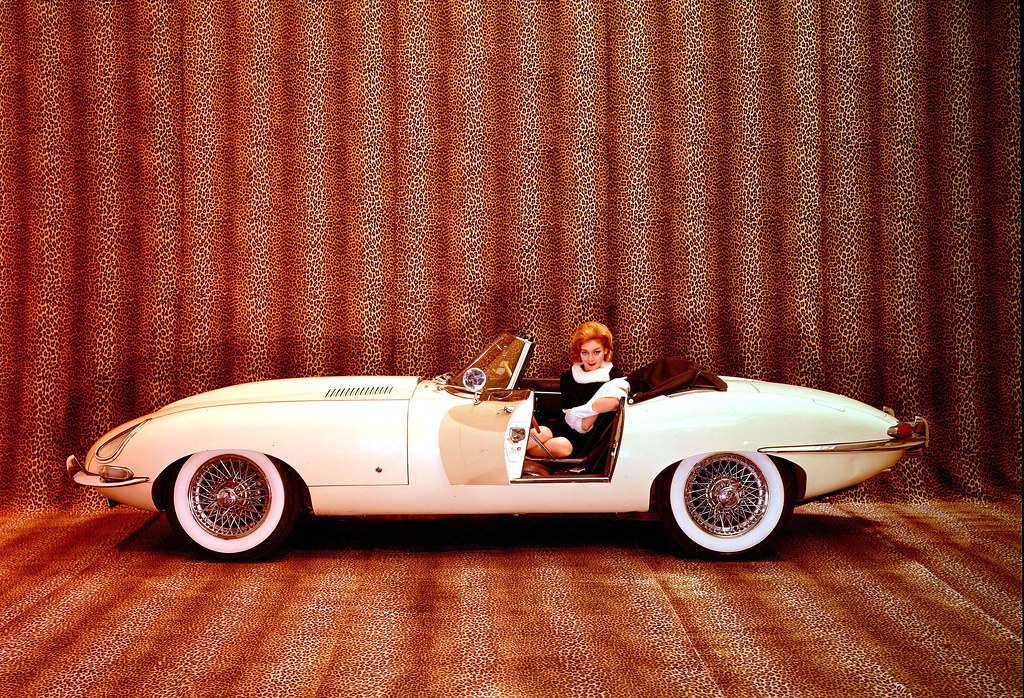 A jury of the world’s great car designers ruminated long and hard, but one car that keeps appearing in every list of gorgeous automotive creations is the Mark 1 E-Type Jaguar.

Conceived in the brash 1960s, when style still meant something, it survived until 1975 when the infectious design malaise finally struck even this most beautiful of cars.

Available in both coupe (FHC) and convertible (DHC), lovers of the marque are split over which is most visually pleasing, but both camps are delighted to disagree over such a pleasant argument. Even Enzo Ferrari called it "The most beautiful car ever made".

Powerful, glamorous and reasonably priced, the E-Type took the US market by storm in March 1961 and immediately spawned a domestic UK market four months later. More Mark 1s (38,000) were made than both the Mark 2 and 3 together.

Originally fitted with the successful and sweet-revving 3.8 litre DOHC straight six, it was uprated to the 4.2 litre version in 1964. The Mark 3 was fitted with a massive V12 which many purists saw as a vulgar expression.

Designer, Malcolm Sayer, saw himself more as an aerodynamicist than an automotive stylist. He had previously worked in aircraft design during the war and was instrumental in some of Jaguar’s most enduring models, including the similarly pleasing C and D Type racing cars. 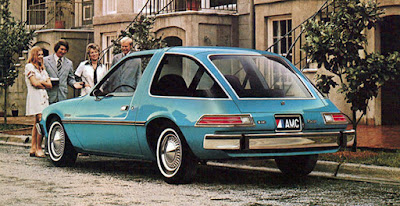 Universally reviled by glamour car enthusiasts worldwide, the 1975 AMC Pacer stands alone. Remarkably, the US-built 2-door coupe designed and sold by the folks who brought us a string of automotive travesties like Rambler, Nash and Humvee manufactured this “hat full” for five years. 280,000 of them were produced in both hatchback and wagon before Chrysler put the world out of its misery in 1987 by buying the brand and renaming it Eagle.

There’s no accounting for taste and the Dick Teague-designed car made the transition to UK and European markets, producing perhaps the world’s ultimate bad taste car advertisement for the “racy” French market.

Ironically the car reached a level of cult status when it starred in the 1992 nerd movie “Wayne’s World” and is now an icon of ‘70s bad taste and cringe fashion. There was even a Levi’s version complete with denim seats and brass buttons. What were they thinking? 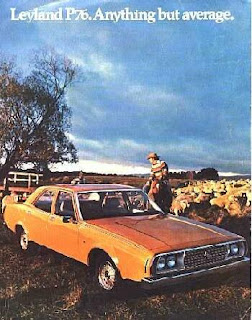 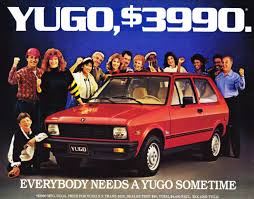