Flying Cars: Back to the Future

Flying cars have gripped the imagination of both comic book artists and serious automotive designers for decades and seem set to become a reality.
Writer: Roderick Eime www.travography.com

From the airborne ‘peak hour’ in the ‘60s cartoon series, The Jetsons, to the fantastic DeLorean in the 1985 fantasy film, ‘Back to the Future’, cars that defy gravity by one means or another have been part of our modern psyche. 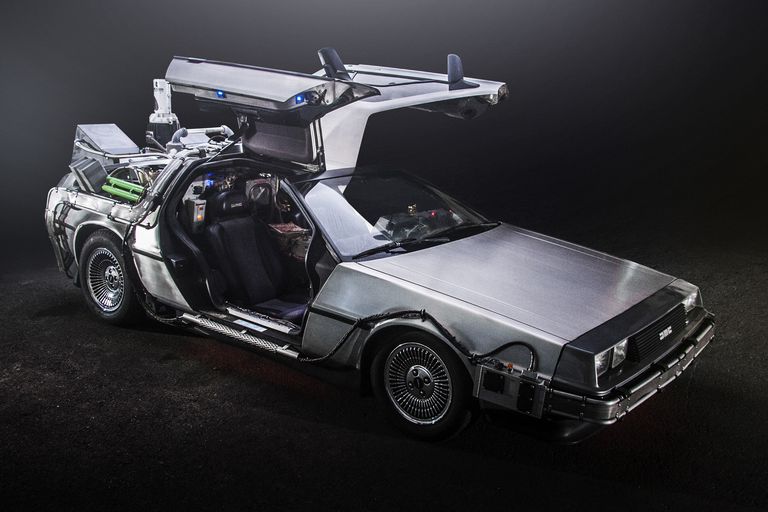 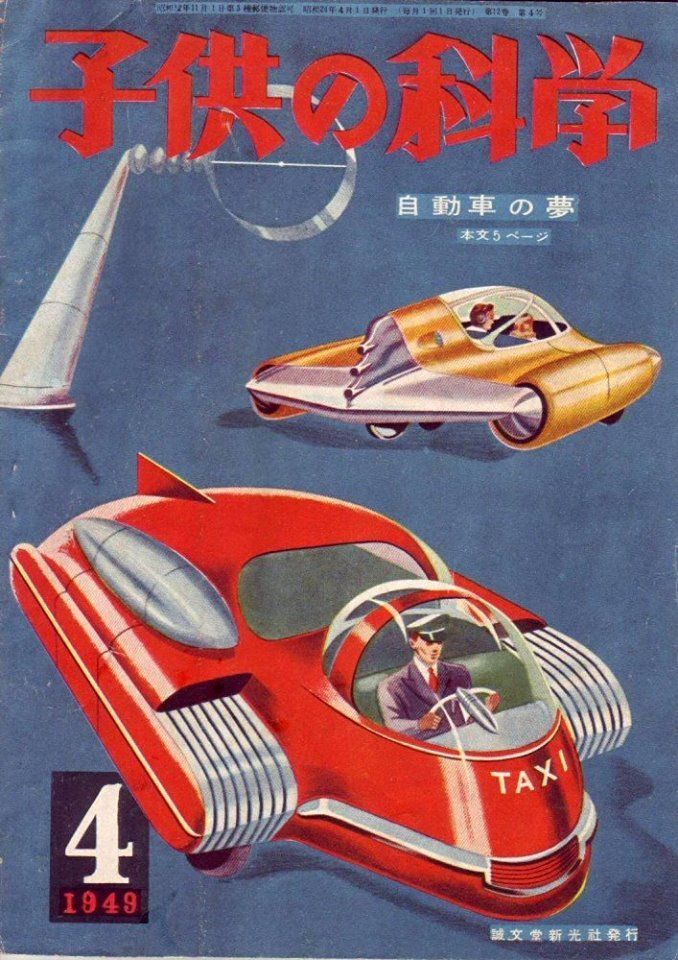 Futuristic designs were appearing as early as the late 1940s. 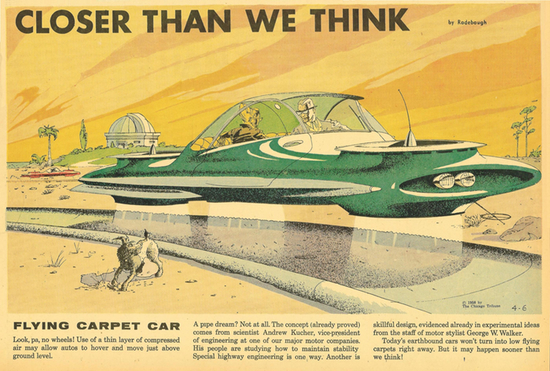 But now a Dutch firm, PAL-V, has revealed a final production model at the Geneva International Motor Show in Switzerland and is taking pre-orders for the car/aircraft.

PAL-V said the first delivery of its two-person vehicle will be made in 2019 once the production model has received final safety certifications.

The story takes a nostalgic look at the earliest designs and prototypes before detailing this first production vehicle and contenders such as the Volocopter, a pilotless drone taxi currently being tested in Dubai. 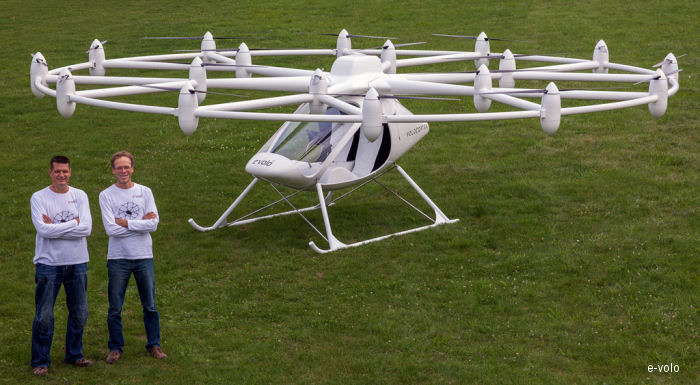