What happened to Harley-Davidson police bikes? 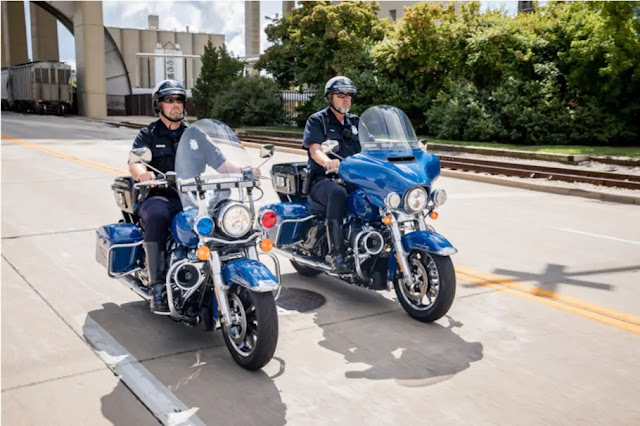 If you were going to cite your best-remembered police bike, most of us would cite the big Harley-Davidson as the most iconic in this genre. But you might be surprised that some of the bikes ridden by the boys in blue were not the muscular Highway Patrol machine of legend.

The popular CHiPs US TV series from the 1970s starring Erik Estrada actually had the blokes riding Kawasaki Z1-P and Z900-C2 in S.1 and S.2 and KZ1000-C1 from the third season onwards. In the 2017 revival film, the boys had stepped up to Ducati Hypermotards. 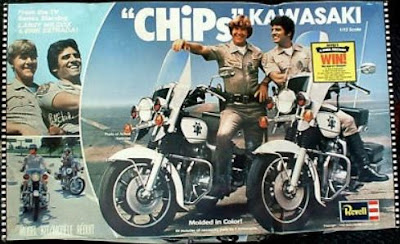 Many of us will be old enough to remember our own lads pulling us over in BSAs, Triumphs and Hondas from the '50s to the '80s, while these days their deeds are conducted on BMW K1100s.

Yes, it’s true that nowadays, most police forces around the world are running German or Japanese machines, but be assured The Motor Company is definitely still in the game when it comes to supplying law enforcement with the big machines, predominantly purpose-built Electra Glides or Road Kings.

Just recently, a shipment of police Electra Glides was sent to South Korea. Each police agency will be supplied 25 brand new machines, a very useful sale in anyone’s order book.

The same bikes are frequently seen all across America of course, with the first police H-D motorcycles appearing in Detroit, Portland and Illinois as early as 1908. 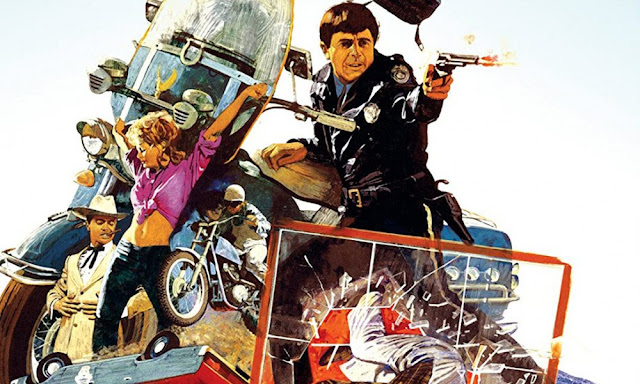 The big Electra Glide even starred in its own police drama, Electra Glide in Blue, a movie co-starring Robert Blake released in 1973.

We all know Arnold Schzeregger launched the H-D Fat Boy in the 1991 blockbuster, Terminator 2. But what did the bike cop T-1000 killer ride in pursuit? [spoiler] Ironically, actor Robert Patrick who played the T-1000 is co-owner of a Harley-Davidson dealership in California. 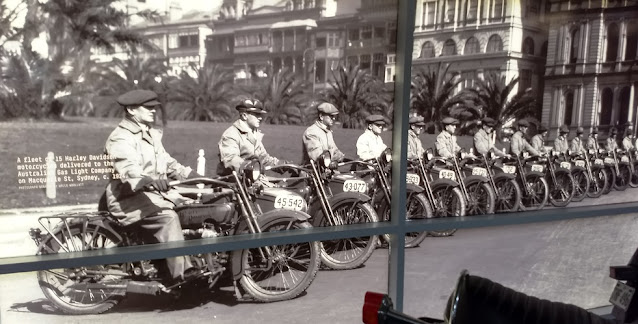 Harleys were once used in Australia by various government departments. A large mural at the National Motor Museum in Birdwood commemorates the delivery of a large fleet of H-D motorcycles to the Australian Gas Light Company in the 1920s. (above)

The NRMA had used RL45 Harleys with sidecars in regal blue in the ‘30s and one is frequently seen at classic bike shows.

WLA model Harleys were widely used by defence forces during and directly after WWII and numerous machines were snapped up by Australian police forces. The Victorian Police managed to get their hands on 20 for the princely sum of 30 quid each.

A dedicated magazine, The Motor Officer, is produced by The Motor Company for their police clients.