Some Harley-Davidson motorcycles are born fast. Others have reached incredible speeds with a bit of tinkering. We’ve scoured the record books and come up with these stand-out superquick Hogs.


During its 16-year production lifetime, the 1,247 cc (76.1 cu in) water-cooled 60° V-twin was The Motor Company’s fastest production motorcycle. The venerable US motorcycle publication, Cycle World, timed the V-Rod from 0-60mph at 3.5sec. Compare this to most current 114ci Softails which run mid-4sec times in standard trim. But hold onto your hats, because the new electric LiveWire is going to wipe that slate clean with 0-60mph times as low a 3secs dead. (Think Porsche GT3 or BMW M5) 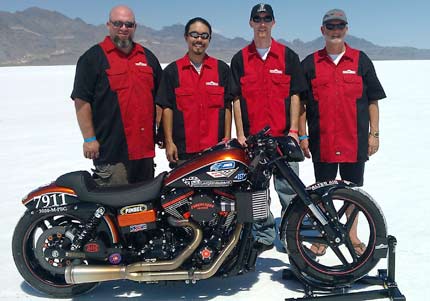 Koisi’s team created a streamlined body fairing kit that allowed him to reach a staggering speed of 260mph over the measured mile. His aim is to go faster still. 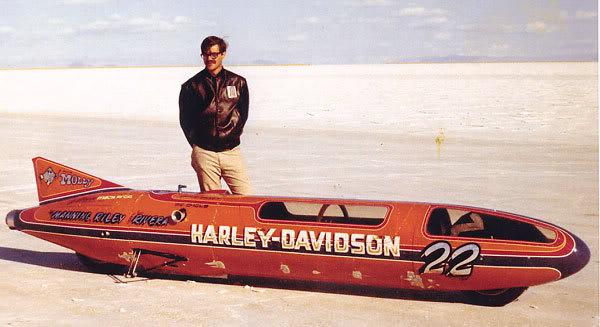 Let’s not forget that in 1970, renowned racer Cal Rayborn rode the 90ci Harley-Davidson Sportster Streamliner (pic above) to set a new land speed record of 265.492 mph on the Utah Bonneville salt flats, a record that remained unbroken until 1975. The streamlined, stiletto-shaped machine was equipped with a Sportster engine that ran on 70 per cent nitro-methane. 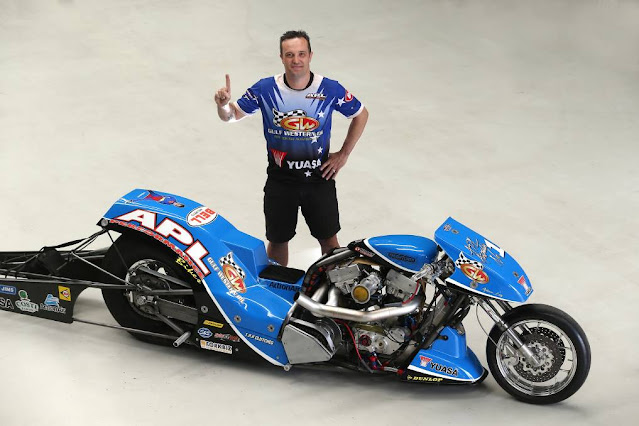 While you may not be aiming to break any world records, your Harkey-Heaven dealer can help you with performance parts to put some hurry-up in your Harley-Davidson.
Posted by rodeime