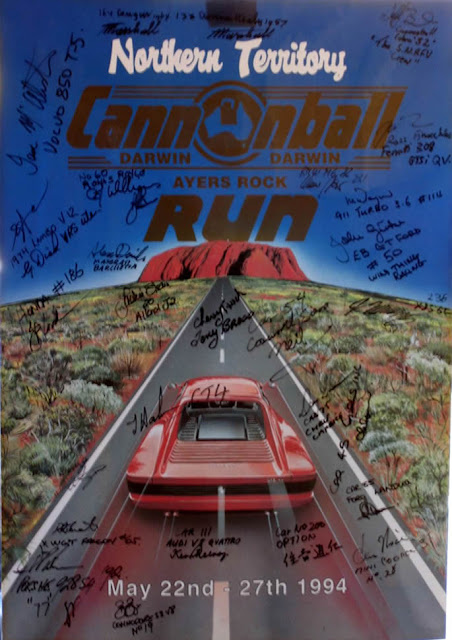 Email ThisBlogThis!Share to TwitterShare to FacebookShare to Pinterest
Labels: Dodge

I would be like to return the favour and use your story on the www.cannonballrun.info website. I love the story and the way you have written it, the story is great.

Would love to hear back from you.