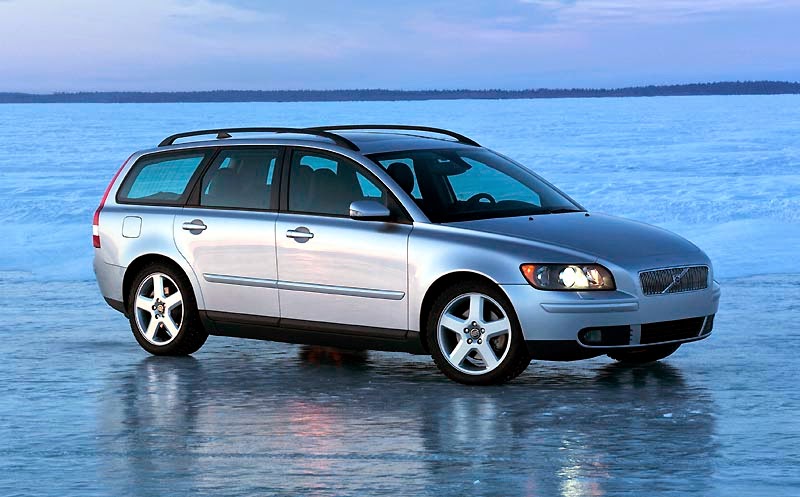 The stalwart Swedish marque goes in search of the new generation of bloody Volvo drivers.

In the 1970s, when ABBA ruled the airwaves, Volvo was the top selling European car in Australia and was frumpy, totally style-free and the butt of countless jokes. Sure, the eminently sensible Swedish machine was high on safety and low on glamour but its Armoured Personnel Carrier credentials attracted nervous (bloody) drivers more in search of survivability than pizzazz.

Ironically, now that 21st Century Volvos perform like BMWs and look like Jaguars the going is tough. So what’s wrong with the latest Volvos? Well, nothing. In an on-going campaign that has consumed the brand for nearly two decades, Volvo is trying to reinvent itself and modify the venerable bullet-proof persona in favour of a more fashionable perception. Consequently the brand has been gradually nibbling back at lost ground since their self-effacing “Bloody Volvo Driver” ads were launched three years ago.

Ford bought the 80-year-old Swedish marque in 1999 as part of its global brand grab under the Premier Automotive Group banner. Ford believed it could benefit from economies of scale with this plan and indeed, our test car shares its platform with the Mazda3 and new Ford Focus.

Despite progressive styling overhauls that has turned your average Volvo into a sleek street-smart stylewagon, all models retain their much envied state-of-the-art safety benchmark coupled to competitive performance and handling.

"The all-new V50 is the result of a consistent design strategy, in which the Volvo character has been developed for each new model,” said Henrik Otto, Volvo Cars’ Design Director at the time of the model’s debut, ”Our new Sportswagon is indisputably a genuine Volvo but, at the same time, it has its own, totally individual and distinct profile – with characteristics from classics like the Volvo 1800 ES, Volvo 480 and its most recent predecessor, the V40.”

The V50 T5 AWD drives extremely confidently with a reassuring road-holding that will comfort Volvo traditionalists and impress newcomers. Thanks to the new AWD system, cornering and handling is superb and the turbo will set the pulse racing when it really kicks in over 4000 rpm. The 2006 upgrade includes heated front seats, self-dimming interior mirror, a brilliant six-stacker in-dash CD changer with 12-speaker Premium sound system, and larger disc brake package.

In the week I drove this car, I never experienced “Volvo-syndrome”; pottering, tunnel-vision, clumsy lane changing and slo-mo driveway exits. Drive one of these and you may never look at a Volvo the same way again.

We Liked:
No so Keen on

Email ThisBlogThis!Share to TwitterShare to FacebookShare to Pinterest
Labels: Volvo