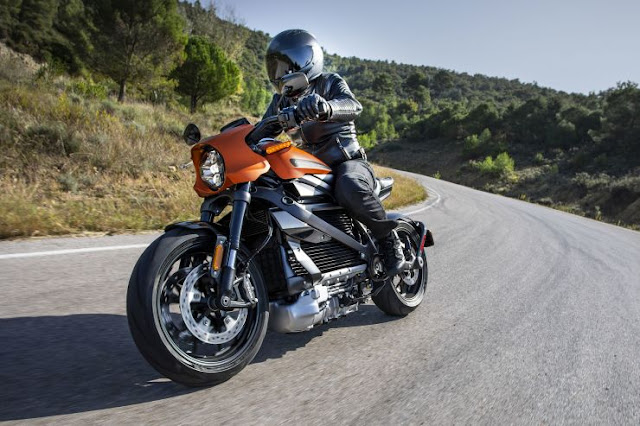 While there is nothing revolutionary about electric vehicles, new technology and greater concern for the burning of fossil fuels has seen a new wave of electric motorcycles ready for market.


When the giant Harley-Davidson Motor Company develops a brutish electric motorcycle, you know something is afoot.

H-D’s new LiveWire project is all the indication you need to know electric motorcycles are about to go mainstream. Customers in North America will be taking delivery of their pre-ordered machines from August, while Aussies and Kiwis will have to wait until 2020 for theirs - with a price tag of around $40,000.

LiveWire is clearly aimed at riders who like big, powerful machines. Top speed is cited as almost 180kmh and - hang on! - you can get to legal highway speed in about three seconds. H-D intend to build a network of charging stations throughout the dealerships to cater to the expected 200km range. Charging can be completed in about an hour, so there's plenty of time for a coffee and window-shop while waiting.

And it’s just as well H-D is ahead of the game with LiveWire because breathing down their neck is a swathe of similarly futuristic machines ready to take them on. 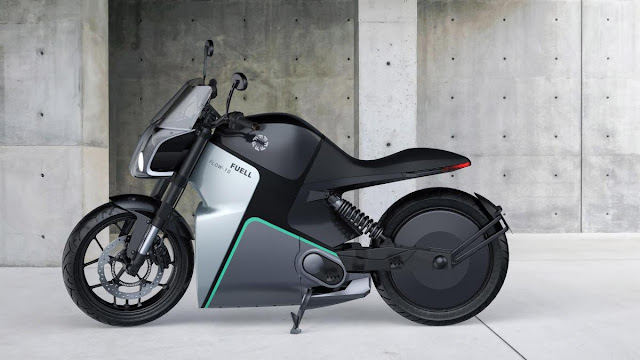 Former H-D engineer and motorcycle designer, Erik Buell, has unveiled his first full-size electric machine, the Flow electric motorcycle under his new brand, Fuell. Last year, Buell teamed up with Vanguard Spark, formed by Alfa Romeo F1 principal Francois-Xavier Terny of Vanguard Motorcycles and Frédéric Vasseur, founder of electric Formula E race car company Spark Racing Technology. With this kind of backing, the serially luckless Buell should be a force to contend with. The Flow “urban mobility” electric motorcycle will be a relatively modest performer and priced at around half that of the LiveWire.

Beyond these two, BMW is known to be seeking hybrid drive technology patents, Triumph are again surveying owners while Finnish company, RMK, are preparing a science fiction-styled machine called the E2 which utilises a hubless rear wheel and direct drive motor. 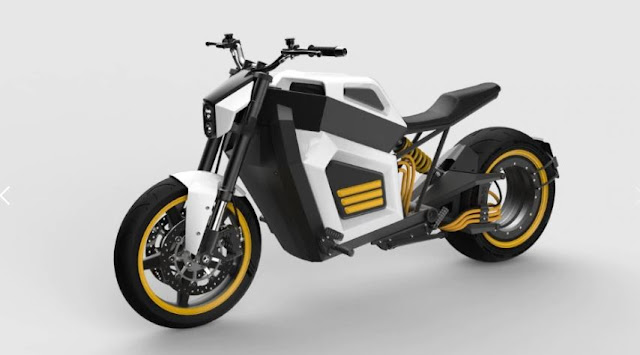 “The future is electric, we’re not far from starting series production,” said Ducati boss Claudio Domenicali who, along with VW Group Chairman Matthias Mueller, upped the ante when he said Ducati would have an electric motorcycle “by 2020”. 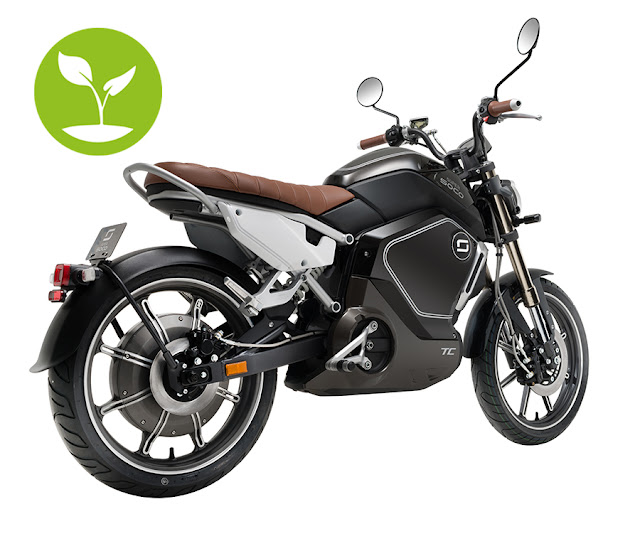 So, it would seem the die is set for a serious influx of electric motorcycles sooner rather than later. Just when these machines will finally make their way down to Australasia - and at what price - is the next question.