Harley-Davidson Battle of the Kings 2018

Battle of the Kings is the ultimate Harley-Davidson® custom motorcycle build-off and for the first time since its launch in 2015, Australian dealers will compete against impressive machines entered from all over the world including Europe, Japan, Mexico, South Africa, the Middle East and South America. 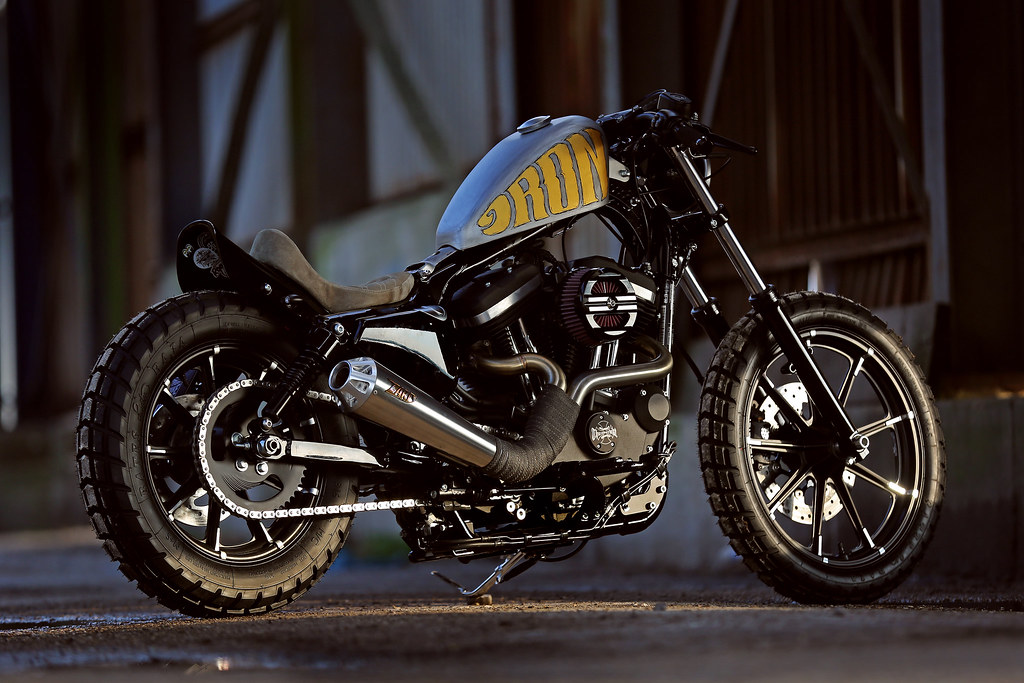 Voting for the top Australian custom bike will open to the general public from 1st August 2018, and the overall 2018 Australian Custom King to be crowned in September, 2018.

For the first stage of the competition, seventeen Harley-Davidson dealers from across Australia and New Zealand will go head-to-head with their one-off, two-wheeled creations. The base bike must be a ride-away Harley-Davidson® Dark Custom motorcycle. Models eligible include the Street 500™, Street Rod™, Iron™ 883, Iron 1200™, Forty-Eight™, Forty-Eight Special and Roadster™, as well as two models from the 2018 Softail® range, the bare-knuckle Fat Bob™ and the bare-boned Street Bob™. 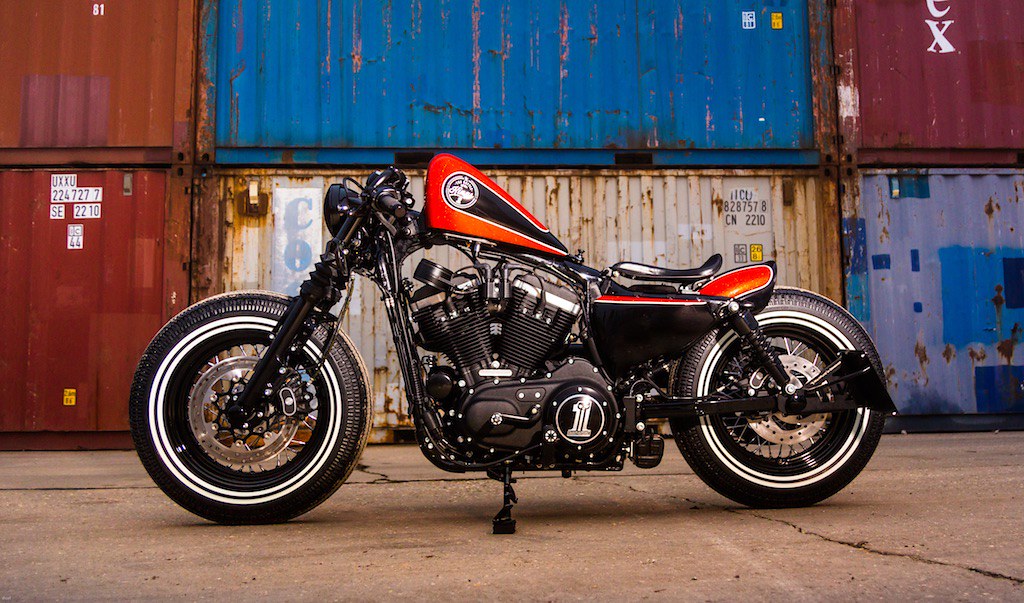 Once crowned, the ANZ winner will take to the global stage going head-to-head in a showdown between the national champions to select the 2018 World Custom King. The ANZ finalist will be on display with the global finalists at the EICMA show in Milan Italy where the winner will be announced in November 2018.

Continuing to lead as one of the most customised motorcycle brands in the world, Harley-Davidson offers a vast range of Genuine Parts & Accessories that provides owners immediate customisation choices for a personalised look and tailored ride with increased performance over a ride-away model. 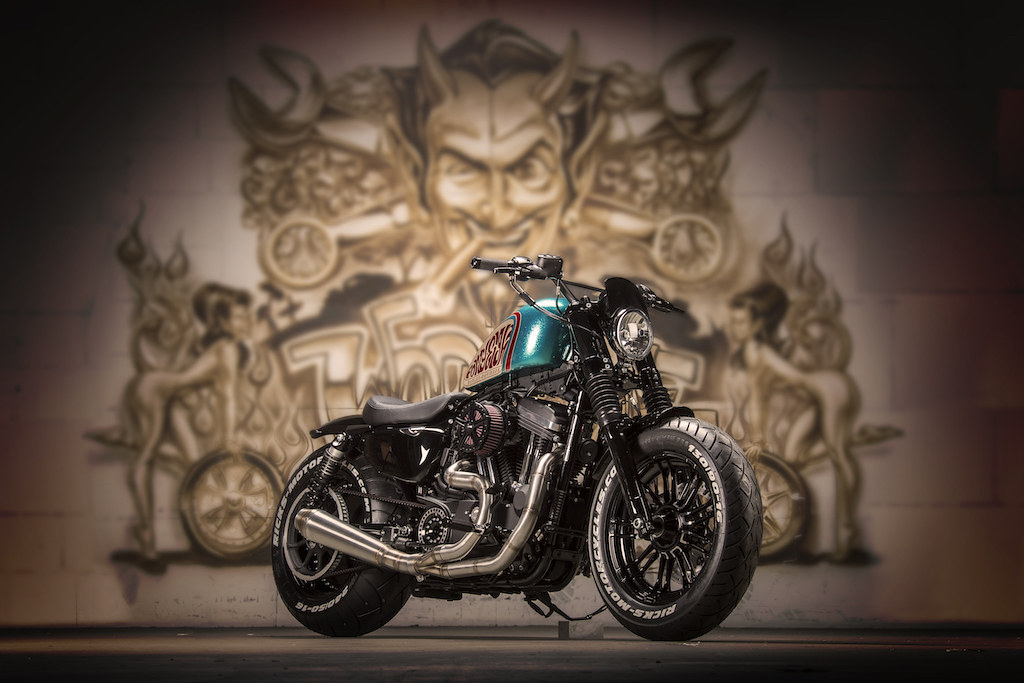 Keith Waddell, Harley-Davidson ANZ Marketing Director commented, “Harley-Davidson dealers are no strangers to the build-off competition. This year the dealers are going to up their game with a focus on brand and product relevance for new and younger riders, showcasing the local talents and possibilities in bike customisation.” 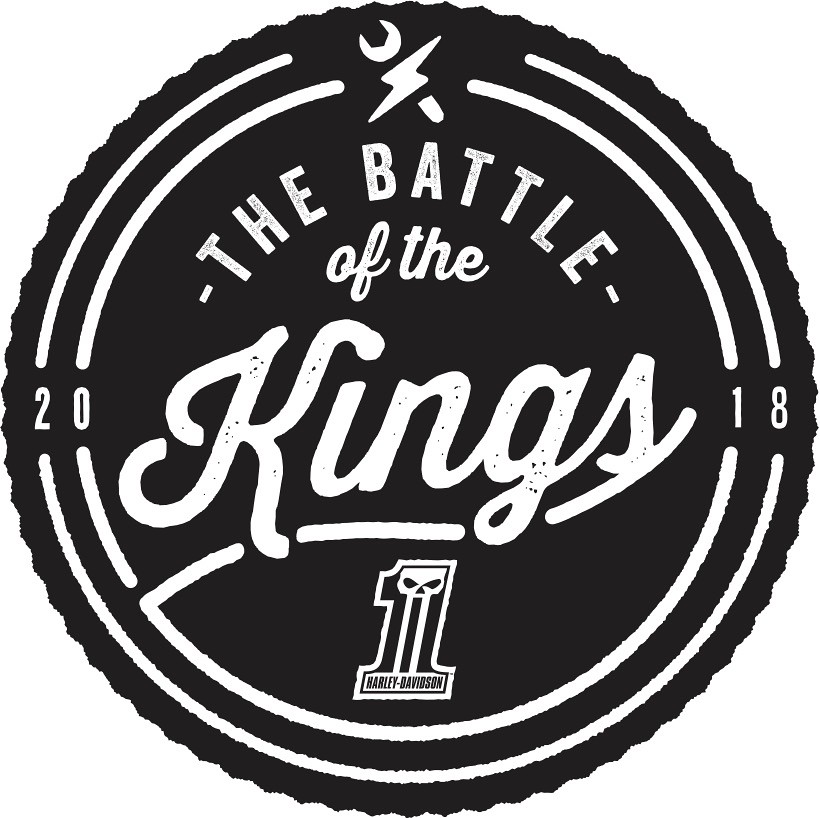 Dealers have a maximum customisation budget of $10,000 AUD and at least half of the parts and accessories used in the build must be from the Genuine Harley-Davidson Parts & Accessories range, and, once complete, the bike must be approved as road legal.

For information on the Battle of the Kings contest visit www.h-d.com/customkings
Posted by rodeime