The World's Most Expensive Harley-Davidson


Would you pay more than a million dollars for a Harley-Davidson? Well, someone did. And will again. 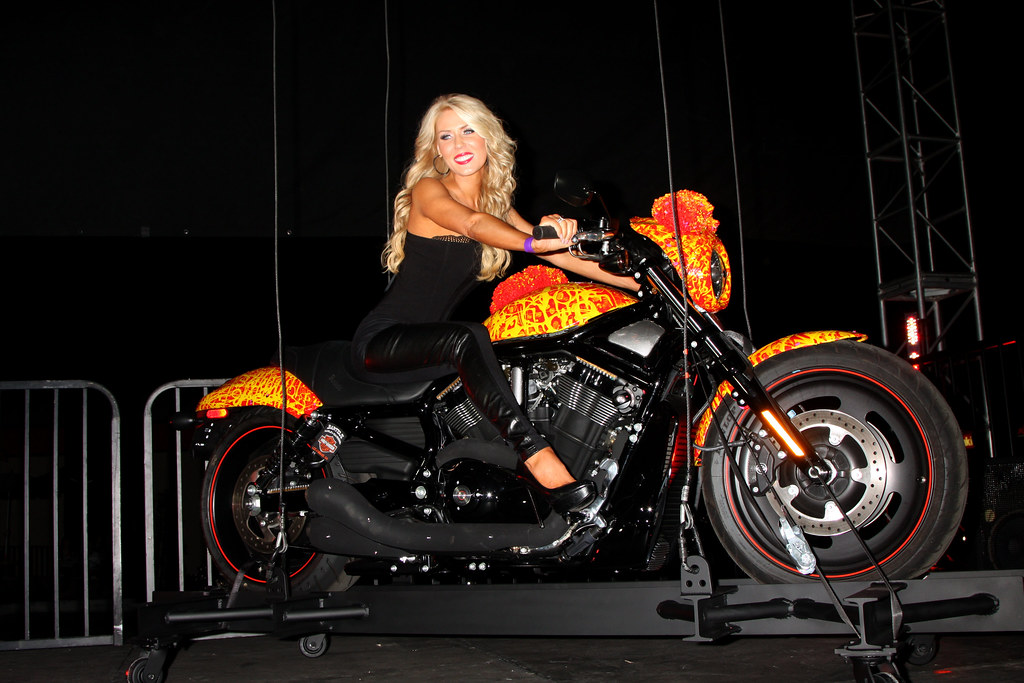 Not being in any way pretentious, renowned US avant-garde artist, Jack Armstrong created this piece of motorcycle art using his controversial “Cosmic Extensionalism” technique developed, some say, during his time hanging out with Andy Warhol some 20 years ago. You can fill in the dots.

Nevertheless, the otherwise humble 2002 Harley-Davidson V-Rod was created and wildly promoted as a valuable work of art following an idea conceived by Robert Star of Starglobal International, himself a Harley enthusiast.

“The style of the 2002 Harley V-Rod was revolutionary, and it was the most futuristic creation in motorcycles I had ever seen,” Armstrong is quoted as saying ahead of the launch. “For several years between 2003-2004 when I lived in Switzerland, I rode V-Rods with seven-time F1 World Champion Michael Schumacher. So the V-Rod was my only choice for the most expensive motorcycle in history.”

Yeah, Armstrong is a bit of a namedropper.

The Cosmic Harley-Davidson was unveiled at a major event at Bartels” Harley-Davidson in Marina Del Rey, California in 2010 with a $1 million price tag. It later went on to fetch an eye-watering $3 million after the machine was featured in the respected DuPont Registry publication.

You can make up your own mind about the artistic merit of this work, but there is no doubt that these ‘entrepreneurs’ conjured a gold mine for themselves.

Wouldn’t you know? The Cosmic Starship is back on the market for the paltry sum of US$15 million. So we suggest you get a wriggle on before some Saudi prince beats you to it.

Looking for something a little more modest? Check out Harley-Heaven’s new and pre-owned machines today.