‘Done and Dusted’: 2020 Corolla Caper rolls back into Adelaide 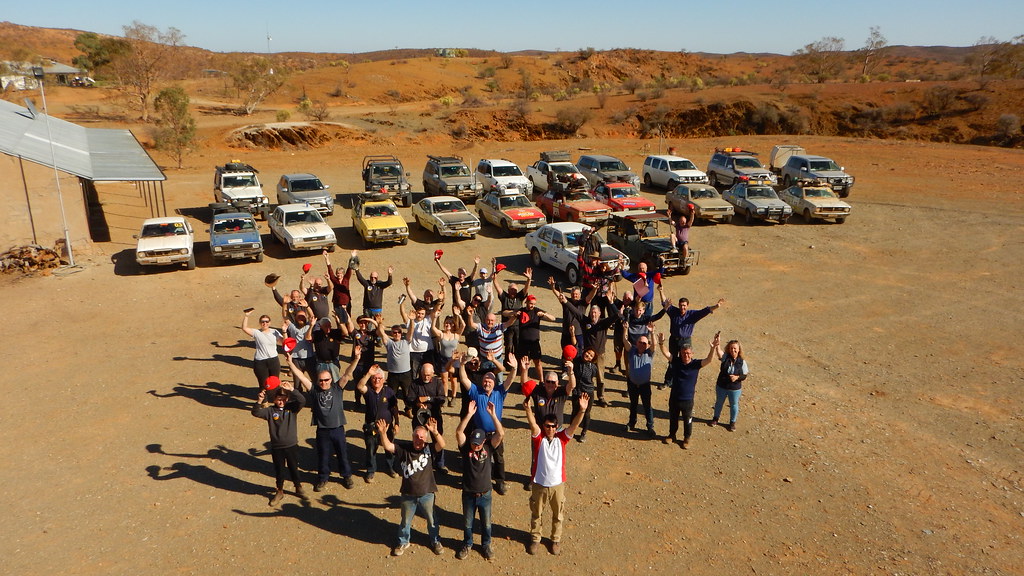 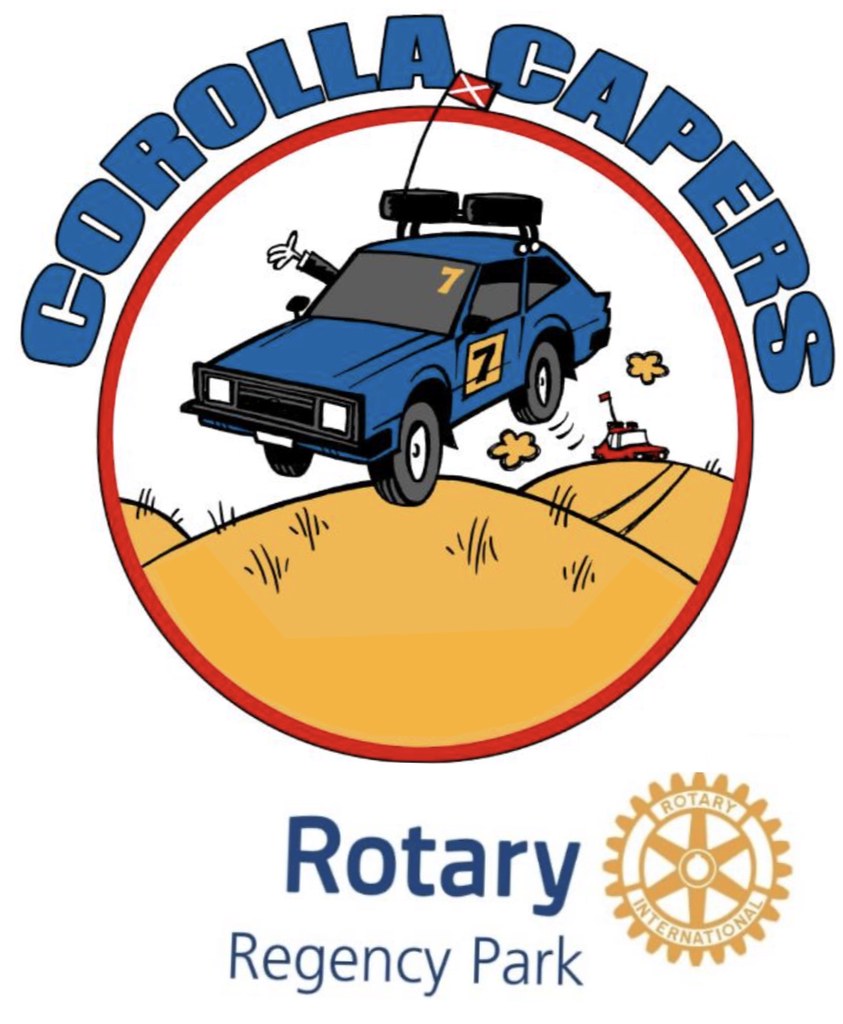 The completion of the 18th annual Corolla Caper has seen yet another success for the volunteer team from SA’s Rotary Club of Regency Park, joined by participants from other district clubs and friends of Rotary.

A total of 45 participants in 23 vehicles, including twelve 30+-year-old (3rd and 4th Generation) Toyota Corollas, completed some 2000kms over eight days from Adelaide to Marree, Wilpoorina, Murnpeowie Station, Mt Freeling, Arkaroola and Blinman on roads normally reserved for bold 4WDers.

The oldest driver was ‘Uncle’ Ken Adams, 87, in his 1978 1300cc coupe that he has driven in the last ten events. He was joined by his son, nephew and two grandsons - all in old Corollas. The youngest participant was seven-year-old Emily who accompanied her parents in a pair of modern LandCruisers. Uncle Ken was also awarded the 2020 ‘Corolla Caper Legend Cup' for ongoing leadership in the event.

Do you have an old Corolla in the shed?

What began as a fun ‘bash’ for old cars (and old men), has evolved into a fun and challenging family event that visits some of Australia’s most scenic rural and outback locations while raising money for Rotary Club charities such as ‘Cows for Cambodia’, ‘Isolated Children’s Parents Association’, Polio+, disaster aid for Bhutan as well as other community interests and charities.

In its 18 years, the Corolla Capers has raised about $60,000 for Rotary Club Charities as well as other recognised community projects and causes