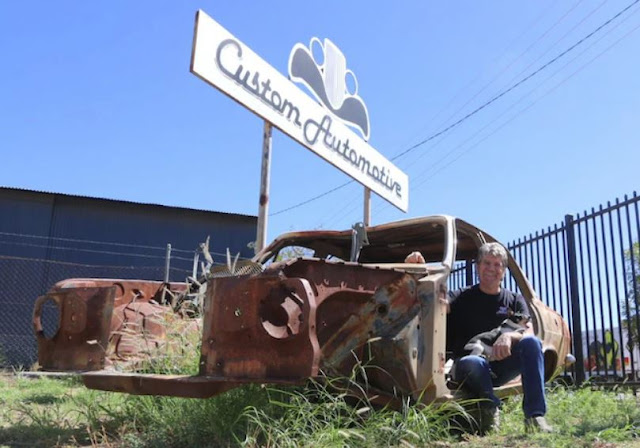 Alice Springs resident, Peter Hondow, had his prized Holden HR Premier stolen from outside his home in 1974.

Working two jobs to pay off the loan, the then 17-year-old was so determined to recover his car, he chartered a light plane and conducted his own aerial search - to no avail.
But now, thanks to social media, what remains of the car has been located in desert bushland outside the town.
Peter has now recovered the wreck and begun the laborious task of restoring the car.
For the full story see this report on ABC Alice Springs.
If you are missing something, list it at Lost Found Stolen for free
Posted by rodeime