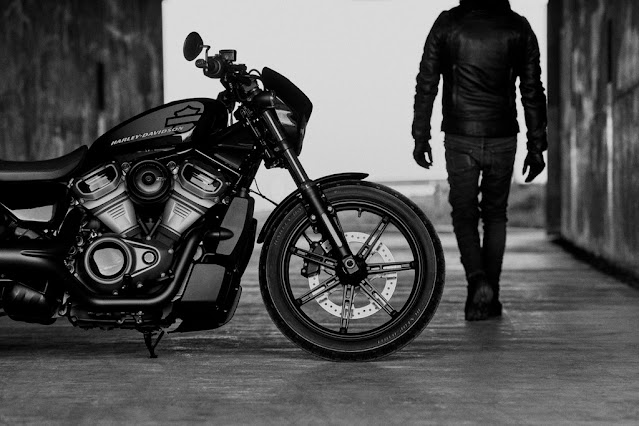 Now, don’t get me wrong. I loved my Iron 883 Sportster. It was my introduction to the Harley-Davidson family and served me well for several years until I moved up to the Milwaukee Eight. So it was with some curiosity when I was introduced to the svelte little Nightster with its 975cc version of the new liquid-cooled Revolution Max (RevMax) 60-degree V-Twin.

We sized each other up for a moment as I walked around a few times. The chunky lines, modest dimensions, external twin shocks and aggressive stance of the newest Sportster were familiar to me, more so than its big brother, the 1275cc Sportster S. In short, the new incarnation of the Nightster really does look like a Sportster.

The start-up instantly recalls the ‘clatter’ of the new powerplant, a sound also familiar with the 1275cc RevMax in the PanAmerica and Sportster S. Not a noise that immediately evokes the big 45degree pushrod twins of old, but one that hails the future of The Motor Company’s machines.

While we’re talking about engines, we’re reminded of RevMax’s versatility. The inbuilt adaptability of the basic design ensures RevMax will find its way into a wide variety of machines. We’ve already seen that with PanAmerica and Sportster S where the 1275cc variant appears as the central structural element in two, same-but-different specifications.

In Nightster, RevMax not only has a shorter stroke and narrower bore, it uses a single spark plug per cylinder rather than two and variable valve timing is active on the intake cam only rather than on both the intake and exhaust cams. Claimed output on the Nightster is 67kW at 7500 rpm and 95 Nm at 5000 rpm. 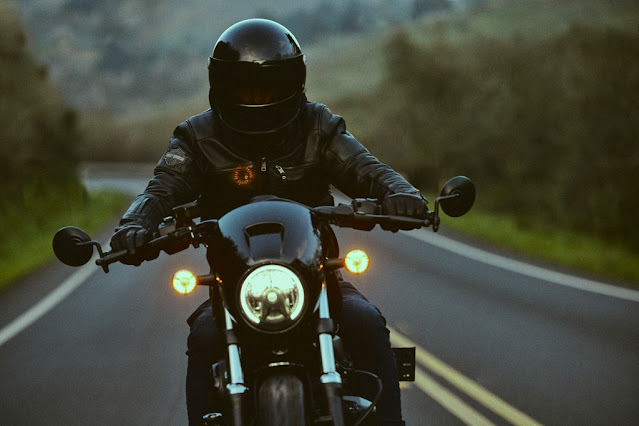 We can fixate on specifications all day long, but the proof is on the road, so let’s get going. Pulling out of the driveway and gently opening up the throttle on ‘Road’ (Normal) setting is even and smooth, albeit a bit ‘rattly’ - a characteristic, not a defect of the new RevMax.

When the throttles are opened, any reservations are dispelled. The power and torque are delivered sparingly at first, but as critical revs are reached, the VVT takes over and beckons the engine to ever more exertion as the exhaust and induction notes work to a mutually satisfying crescendo.

Into and out of the corners, Nightster is obedient and predictable, responding politely to the throttle and leaning elegantly at the apexes. Suspension, on my admittedly limited test through Melbourne’s Dandenongs, is firm but not harsh. The Sportster S had a habit of kicking back through the seat on uneven surfaces, but Nightster is relatively unaffected by the vagaries of the tarmac, a testimony perhaps to a tried and true set-up. Harley claims the handling is “razor sharp”, helped by a low centre of gravity, mid-mount foot control and a forward riding position.

To add to riding pleasure and safety, various enhancements aid the rider in utilising electronic assistance for traction control, braking and deceleration. Select any of the three riding modes: Rain, Road and Sport.

For those new Nightster owners, there’s the ‘Adversary’ range of accessories and custom parts ranging from pillion kits and forward controls to cosmetic enhancements like mirrors, pegs and various ‘medallions’. There are no touring or luggage options as yet. 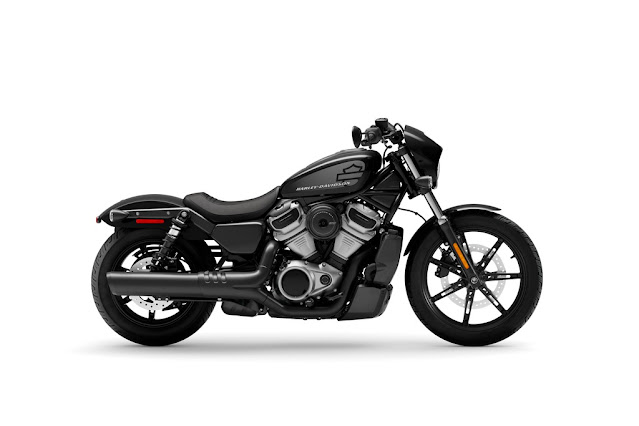 Pricing starts at $23,995 ride away
Book a test ride now.
Posted by rodeime